Take a moment to think about your favorite text editor. How do move the cursor around? You can probably use your arrow keys, page up/down and home/end keys. If you want to get really crazy, there’s a chance that your editor supports control modifiers such as Control+Home or Control+End. However, in a standard editor, there aren’t many options. If you’re like most people, you probably think the same bland movements apply to Vim. Au contraire, my friend; Vim is no ordinary editor!

Few products rival Vim’s flexibility, since it currently supports over 380 configuration options, not including the hundreds of possible key bindings. While the sheer magnitude of choices are overwhelming, here are 50 of the most important configurations you need to know.

The “vimrc” (Vim resource configuration) file provides initialization settings that configure Vim every time it starts. This file can be found in “$HOME/.vimrc” for Linux/OSX and “$HOME/_vimrc” for Windows users. Inside Vim, type “:echo $HOME” to see the value of “$HOME” for your system.

Vim is an awesome editor; the efficiency and power of its key bindings are astounding. Furthermore, the core functionality of Vim can be customized and extended through plugins. While there are a plethora of plugins that exist, we’re confident that you’ll use the following seven every day.

The Fight Section is the most infuriating part of the site — or at least it should be. That was the intent of the Evil Red Ninja. Maybe some background is required. 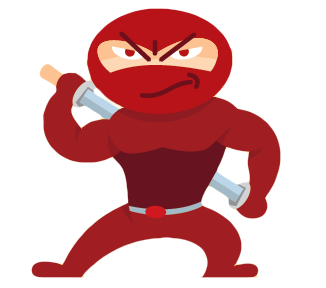 The Evil Red Ninja was spat out of his whore of a mother, somewhere on the souther slopes of the Caucasus mountains. He learned to terrify the locals at an early age but soon outgrew his provincial surroundings. He ceaselessly and mercilessly trained his body and mind to be the most unspeakably evil being the world had ever know. He then got a job at Comcast.

When he’s not trying to make your life a cesspool of hopelessness he enjoys watching children cry, going to Evil Ninja meetup groups, and cuddling with his cat, Adolf Hitler.

Seriously though, the fight section is designed to be fun. Challenging but fun. The difference between knowledge and a skill is repetition. You might know a shortcut in your head. But to solidify the kinesthesia our fingers requires practice. Gamifying such repetition goes a long way to keep you going while you amass those necessary repetitions.

The fight section also adds some stress. Stress is not inherently bad. Sometimes it makes us better, sharper, and better prepared. To practice being stressed is to remove stress. We want you to integrate shortcuts into you daily work — if thinking about shortcuts stress you, then you’re not going to use them. We stress you during the fight so you’re not stressed at work. Or, as the old maxim says, “Cry in the Dojo, Laugh on the Battlefield.” 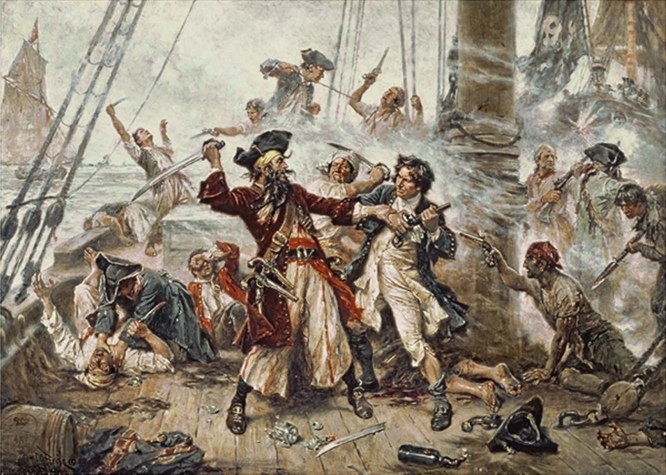 The daily standup got a bit heated that morning

How it normally works

We’ve been thinking about equity this week — and the problems there in. Lets invent a hypothetical SEO firm called Pirates Incorporated. No… that’s not techie enough. How about we call them, PyrateSpace. Better. Now we’ll need a Founder / CEO to start. Shortly after that, other first hires join up (assuming they’re not already there at the moment of inception.) They do what they can, for as long as they can. But inevitably, they’ll need a full staff of developers and a staff to manage those developers.

A few weeks ago I wrote a post about Baguettes and Thought Disruption. It was actually just mock click-bait about how reading articles with such titles are a waste of time. But the more I’ve been thinking about it the more I’ve realized two important things. First, I’m clearly hungry during my weekly blog writing time. And second, there’s actually a lot we can learn about disruption from baguettes.

To understand the Learn section we first have to talk about how a person forgets or remembers something. Imagine that today you learn a fact: “domain registration was free until September 14th, 1995”. From the moment you first learn this fact the clock starts ticking; You will forget if it is not reinforced. Review is necessary. But when? I’ll say it again: “domain registration was free until September 14th, 1995”. Now you’ve heard it twice. This kind of rapid review helps, but not for long. You’re still going to forget.

I’m curious. What did you think you would find on this page? Did you imagine that you’d learn a fun little tidbit about the history of French Bread? Or did you actually imagine that you would learn something about thought leadership by understanding a baguette?

Some people have asked, “Why the reboot?” Good question! It’s been working great for lots of people. We even have users who haven’t missed a day in over a year. Their dedication astounds us! We meer mortals are lucky if we put on clean clothes in the morning. 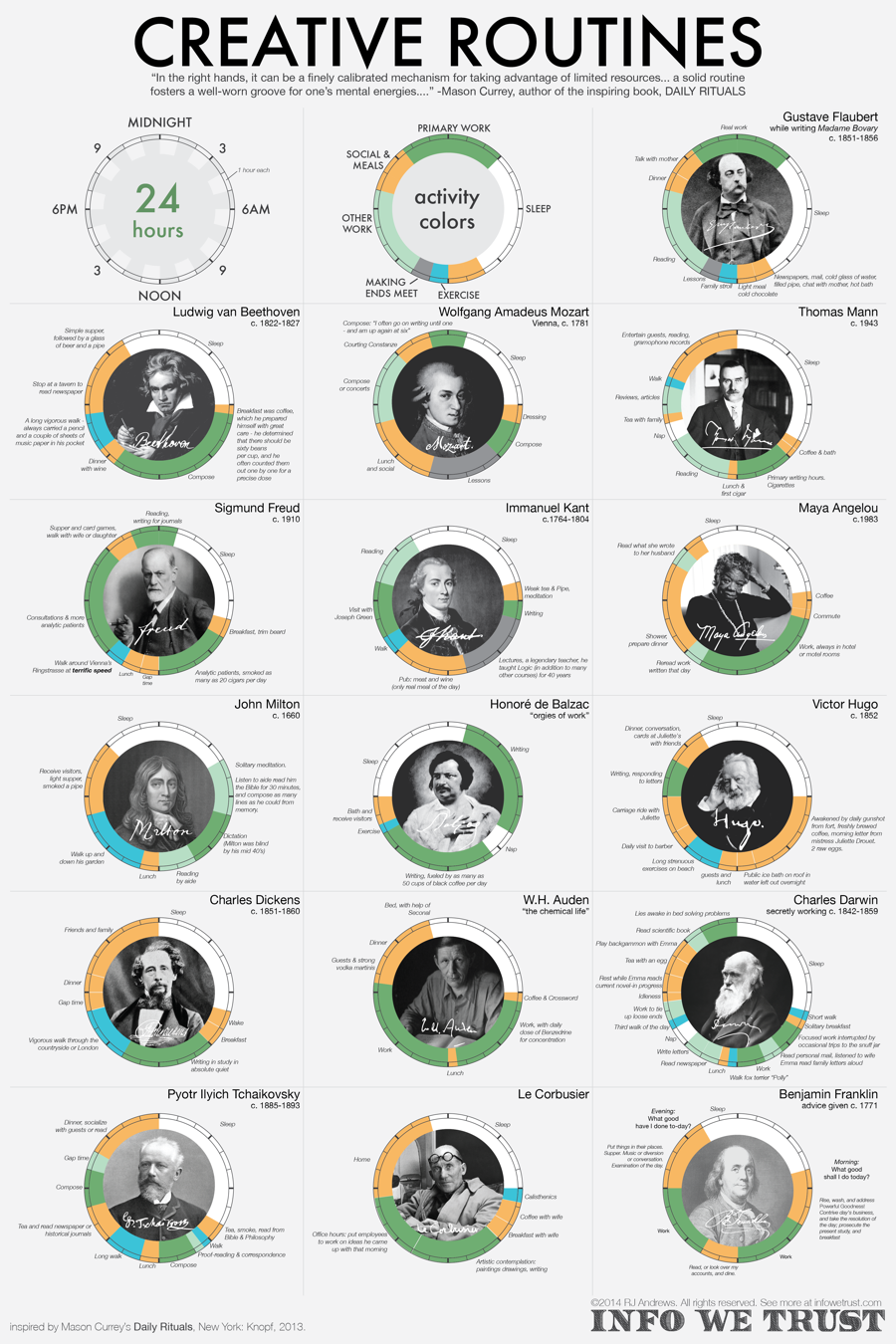 The thought of a daily routine can feel oppressive. Get up. Go to Work. Go Home. Go to Bed. Blah!

But what if your personal creative routine helped to spur your creativity, produce your best work in the shortest amount of time, and focus you on getting your life’s work done, not just your ‘making ends meet’ work.

shortcutFoo helps you become more productive with the tools you use everyday. Create a free account today!